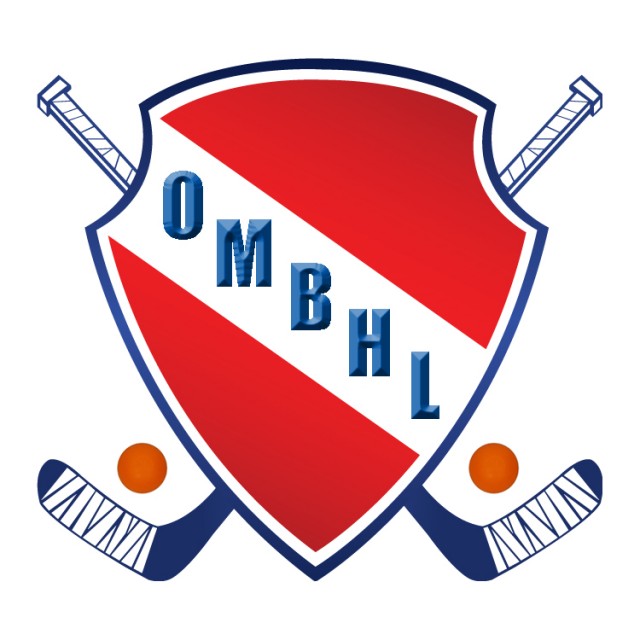 We hope your family and friends are staying safe and in good health and spirits during the situation we are all in today.

The Oakville Minor Ball Hockey League (OMBHL) has been hoping and planning for a potential return to play for the 2021 season and we wanted to provide you with an official update. The league has been in communication with the Town of Oakville, and we always want to make sure that we receive the complete and accurate information before we communicate to our membership in order that everyone receives the proper information.

The OMBHL will be providing more information regarding the upcoming season as we receive clear updates from Public Health and the Town of Oakville.

The safety and health of all the participants, staff, families, and friends are the highest priority, and the league has been and will always follow the guidance of Public Health authorities.

The OMBHL has also developed a ‘Play Safe Manual’ for the anticipated return to play of the sport of ball hockey. This document is continuously being updated to reflect any changes. These guidelines are subject to change with any new information or updates from either the Public Health Authorities, the Provincial Government, the Ontario Ball Hockey Federation (OBHF) and its governing bodies.

In the ‘Play Safe Manual’, guidelines have been put in place for all aspects of a safe return to playing ball hockey including pre-game, in-game and post-game guidelines and protocols. The league has always placed an emphasis on safety for our members.

Some of the key initiatives in our ‘Play Safe Manual’ are:

As soon as updates and details are confirmed with Public Health and the Town of Oakville, the ‘Play Safe Manual’ will be available for everyone to review on the league website at www.oakvilleminorballhockey.com .

The OBHF has worked in conjunction along with the Ontario Government as one of its recognized Provincial Sport Organizations (PSO) to ensure the safety of all Players, Coaches, Officials, Administrators and Volunteers are the focus of the plans and decision making. The OBHF, along with guidance from the CBHA (the National Governing Body for ball hockey) and Hockey Canada (the National Sport Organization (NSO) for hockey) is focused on making the return to ball hockey safe and is committed to enhancing the experience of ball hockey for all members.

Please stay safe and healthy and look forward to seeing everyone at the arena in the future to enjoy the sport of ball hockey.

Thank you for your support of the Oakville Minor Ball Hockey League.